I made my feature film debut as a martial arts student in Berry Gordy’s The Last Dragon and am looking forward to experiencing it on the big screen on Saturday, November 9 during The Last Dragon 35th Anniversary Celebration at AMC Empire 25 Theaters as part of Urban Action Showcase and Expo (UASE).

I had terrific time with my Big Trouble in Little China castmate Peter Kwong in 2016 when the UASE celebrated the 30th anniversary of the making of the film.

Inside the 2016 Urban Action Showcase and Expo with BIG TROUBLE IN LITTLE CHINA’s Peter Kwong and Lia Chang; Full List of 2016 Honorees

The UASE is the premier Action entertainment platform advocating diversity and honoring the multicultural achievements within the blockbuster Action genre bringing awareness and access to heroes of color. Showcasing Independent and Mainstream Action content in the multifaceted Action genre including Adventure, Fantasy, Grindhouse, Action Horror, Martial Arts, Sci-Fi, Supernatural and Urban Action content. The UASE is the only Action entertainment platform offering both fan and professional experiences through its International Action Film Festival, Action Expo and Action Film Awards platforms.By focusing on the thrill and excitement of the Action genre and recognizing the need for integration, the UASE sets itself apart from other festival platforms as the only one of its kind. The purpose of the UASE is to ultimately see an increase in ethnic heroic principal characters in film and television, increase the development of content and expand distribution platforms reflecting multicultural images and interests as it pertains to the multifaceted Action genre. 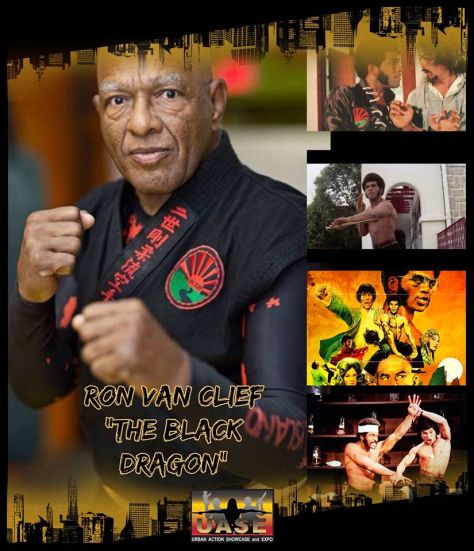 There is a new Dragon on the horizon. Michael Jai White will receive the mantle of The Black Dragon from Grand Master Ron Van Clief. This will happen during the Awards presentation on Friday November 9th at 8 pm. 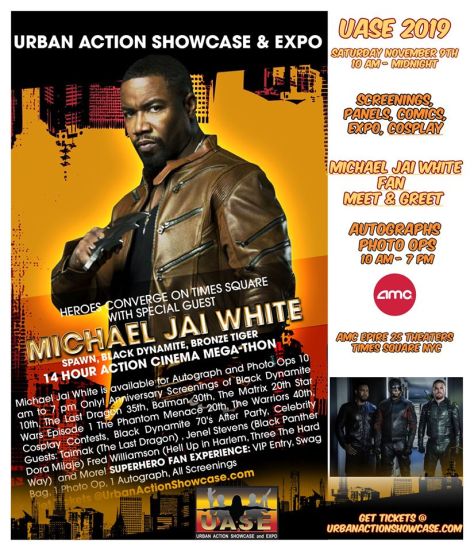 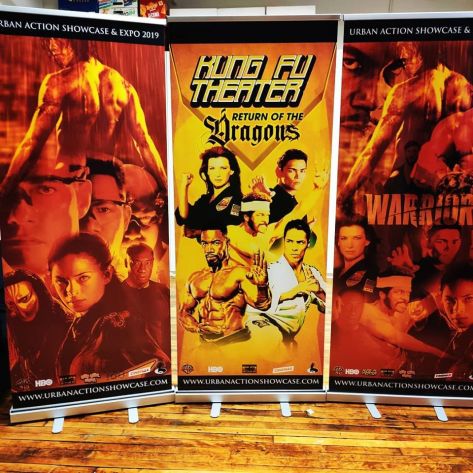 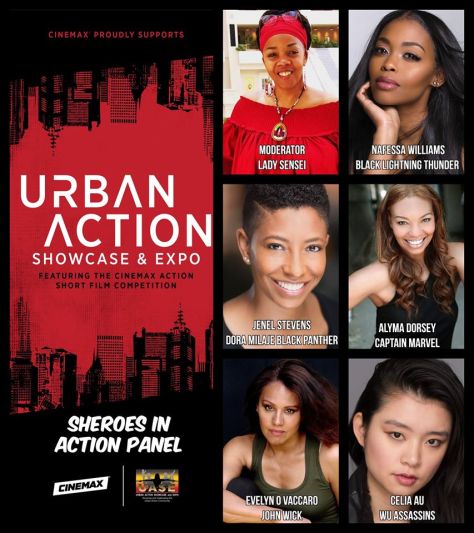 • Behind The Action: Stunt and Fight Choreographer Panel 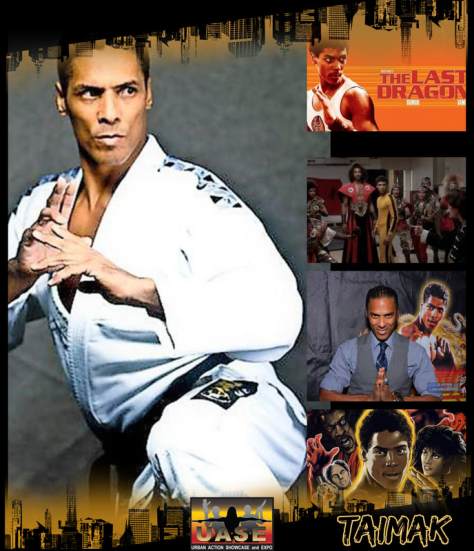 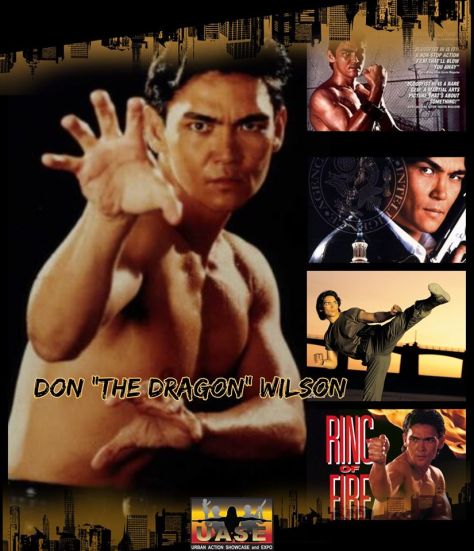 • Fred The Hammer Williamson (That Man Bolt, Three The Hard Way, From Dust to Dawn) 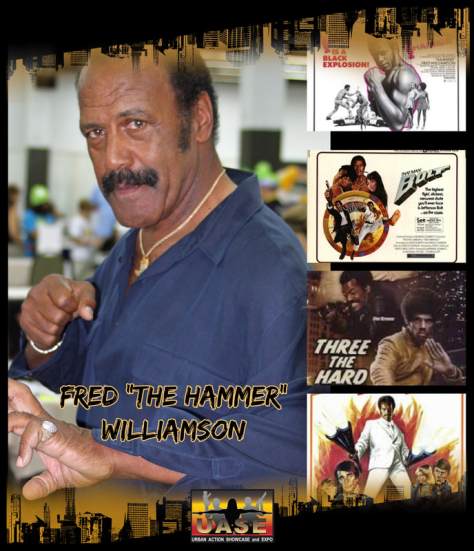 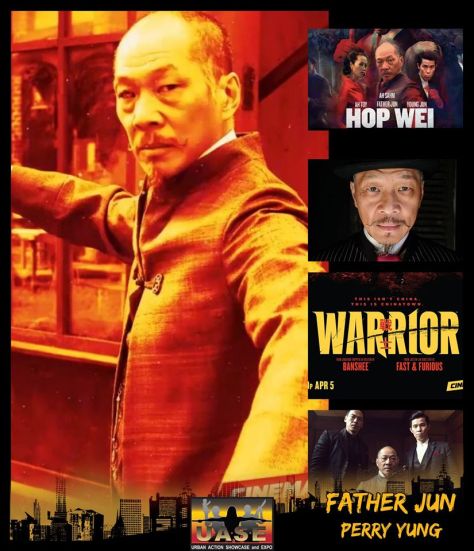 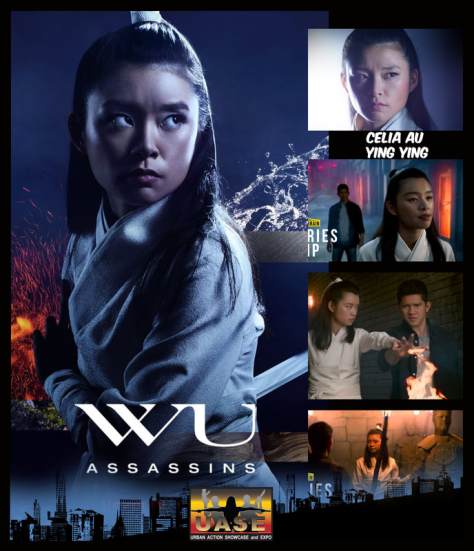 Lia Chang is an actor, a multi-media content producer and co-founder of Bev’s Girl Films, making films that foster inclusion and diversity on both sides of the camera. Bev’s Girl Films’ debut short film, Hide and Seek was a top ten film in the Asian American Film Lab’s 2015 72 Hour Shootout Filmmaking Competition, and she received a Best Actress nomination. BGF collaborates with and produces multi-media content for artists, actors, designers, theatrical productions, composers,  musicians and corporations. Lia has appeared in the films Wolf, New Jack City, A Kiss Before Dying, King of New York, Big Trouble in Little China, The Last Dragon, Taxman and Hide and Seek. She is profiled in Jade Magazine and Playbill.com.

All text, graphics, articles & photographs: © 2000-2019 Lia Chang Multimedia. All rights reserved. All materials contained on this site are protected by United States copyright law and may not be reproduced, distributed, transmitted, displayed, published or broadcast without the prior written permission of Lia Chang. You may not alter or remove any trademark, copyright or other notice from copies of the content. For permission, please contact Lia at liachangpr@gmail.com