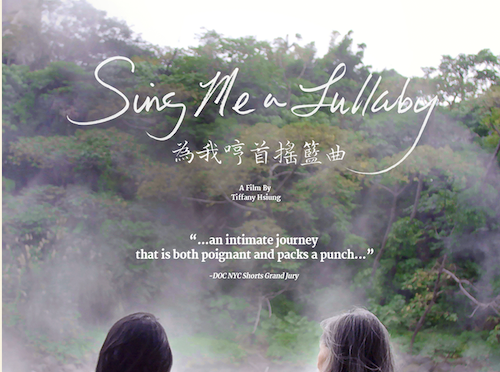 Award-winning PBS documentary series POV Shorts has acquired the broadcast and streaming rights for Sing Me a Lullaby, directed by Tiffany Hsiung. 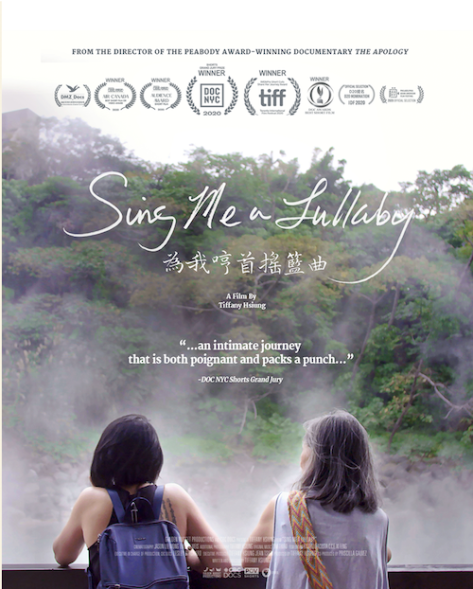 Sing Me a Lullaby, now streaming on POV.org and the PBS app, is an intimate story about Hsiung’s fourteen-year journey to connect with her mother’s birth family. In 1965, Tiffany’s mother was separated from her parents; she never saw them again. 40 years later, Tiffany flies to Taiwan to try & find her grandparents–armed only with two names scribbled on a napkin. Told through the intertwined journeys of daughters and their mothers, this is a story about recovering familial history, healing inherited pain, and understanding that love comes in many forms. Sing Me a Lullaby is a Canadian Broadcasting Corporation production in association with American Documentary | POV. The film won the Shorts Grand Jury Prize at DOC NYC and is also available streaming on The New Yorker.

Sing Me a Lullaby will have a broadcast release as part of the upcoming fourth season of POV Shorts later this year.

A-DOC and OYEATMF are celebrating the record number of Asian American Pacific Islander (AAPI) documentary filmmakers representing 17 features and 6 short films that are recognized as awards contenders through filmmaker conversations.

Tiffany Hsiung is a Peabody award-winning filmmaker based in Toronto, Canada and is listed as one of DOC NYC’s 40 under 40 this year. She recently won the inaugural Toronto International Film Festival ‘Share Her Journey Short Cuts Award’ after the world premiere of her recent film Sing Me a Lullaby (2020) As well as a DGC award for Best Short Film. Tiffany received the prestigious Peabody award for her debut feature The Apology (2018) along with the DuPont Columbia Award and the Allan King Memorial Award.

Sing Me a Lullaby, written, directed and produced by Tiffany Hsiung.

povmagazine.com: TIFF Talk: Tiffany Hsiung on ‘Sing Me a Lullaby’

The New Yorker: A Daughter’s Search in “Sing Me a Lullaby”