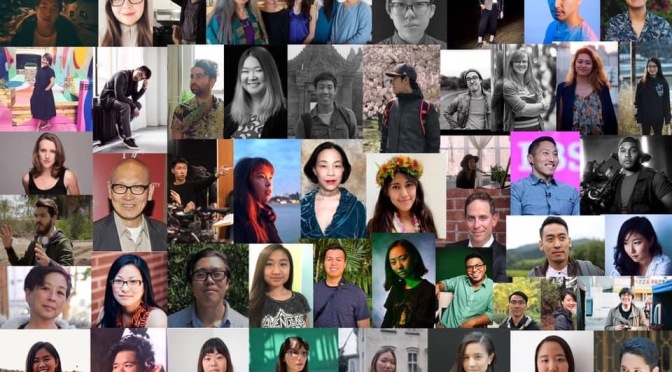 The DisOrient Asian American Film Festival of Oregon is  celebrating 16 years of uplifting Asian American and Pacific Islander stories and voices this year and will be a held virtually from March 19-28, 2021. The curated program includes narrative and documentary films, livestreamed events and recorded Q&A’s to enrich your film experience. Check out the trailers below. 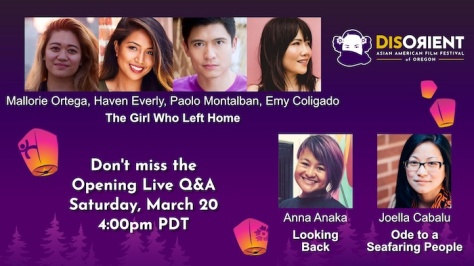 Sansei Granddaughters’ Journey : 5 artists honor their ancestors and the 120,000 people ofJapanese ancestry who were unjustly incarcerated during WWII.

See You Then: Feature Narrative by award-winning filmmaker Mari Walker. After 15 years, Kris is finally ready to explain her transgender journey to college girlfriend Naomi (Lynn Chen). Screening with Kaye: This Life Around, the artistic journey of a musician rediscovering her music.

4 shorts programs: Emerging Voices, Japanese American Voices Past and Present, Voices of Family, Raising Our Voices All-access passes ($48) and tickets for all films may be purchased online at www.disorientfilm.org. Check out the website for the full festival schedule, program, and film trailers. Facebook