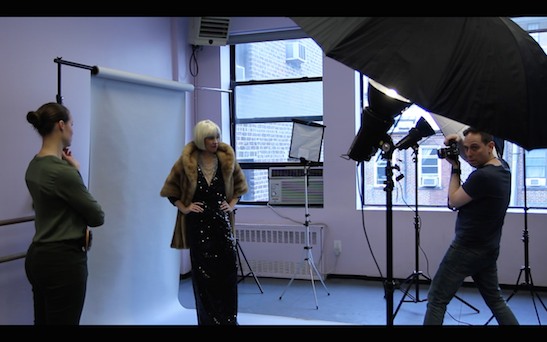 Lia Chang and Garth Kravits’ Hide and Seek is an official selection of the 2016 Katra Film Series May Edition, and will screen on Saturday, May 14, 2016, along with a selection of shorts in honor of Asian-American Heritage month; powerful documentaries shot in Liberia and Cuba and a program of edgy NYC-based films.

The 5th Edition of the year of the Katra Film Series will take place at 217 Bowery btw. Rivington and Prince St. in New York. $15 advance online ticket sales, $20 cash door only
(All tickets include Screenings, Q&A, after party). Click here for tickets and more information.

Lineup (not exact order):
Notes from Liberia – directed by Ryo Murakami & Judd Ehrlich
Tracing the journey of the late Japanese cinematographer Ryo Murakami to the Firestone Tire and Rubber Plantation in Liberia. Under the cover of night, Ryo trespasses onto the plantation grounds and enters a scarcely seen world.

A Beacon in Havana – directed by Wilton Cruz and Fay Lellios
The story of St Nicholas of Myra Greek Orthodox Church in Havana, Cuba; the first Church built by Fidel Castro’s government and the only Church in over 50 years.

Yunaisy – directed by Juan Pablo Daranas Molina
Carlos is a young Cuban filmmaker facing censorship for the first time. He must choose between taking a great career opportunity or maintaining the integrity of “Yunaisy”.

Entelechy – directed by Ariana Delawari
A haunting experimental, docu-musical about global warming and changing the dream. A woman is guided by a dream therapist onto a shamanic journey through the inner and outer worlds of being.

East of Hollywood – directed by Chris Caccioppoli
Ken Chang is ready for the American dream. The only trouble is that he’s just too American. In order to land a role on a network TV Show, Ken is forced to undergo Actor “Orientalification” to prove that he can be Asian enough to make it in Hollywood.

Hide and Seek – directed by Garth Kravits
A short film that speaks to the societal challenge that women, and especially women of color, endure every day.

Other People’s People – directed by James Fauvell
An ensemble comedy about the intersecting and competing loves, lies and indiscretions of three couples in Brooklyn, NY.

Pepper & Salt Sea – directed by Don Downie
After losing everything in Superstorm Sandy, a devastated photographer tries to forget that she ever loved the sea. Until a mermaid appears, to seduce her into picking up her camera again.

Graduation – directed by Graham Powell
Lessons in loyalty and deception between drug dealers and cops are learned the hard way in the city’s underworld.

Do you have a short film, web series, short doc, music video you’d like to submit? Katra is looking for short content of any genre/form no longer than 45 minutes in length. From NO BUDGET to BIG BUDGET.  Visual art, experimental, animations are welcome! Submit via Film Freeway.